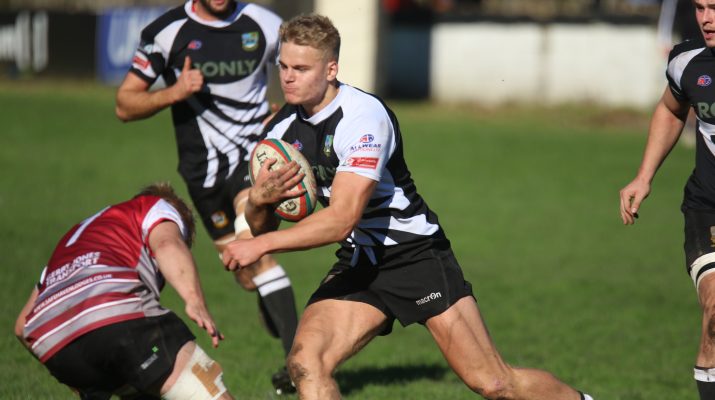 A determined effort from the entire Bedwas side earned a deserved bonus point win at Pandy Park in a high scoring game.

On a sunny, early autumn afternoon Bedwas scored the first points via the boot of Joseph Scrivens whose penalty shot went over after cannoning off a post. Bedwas joy was short-lived as Jason Tovey’s equalising kick from 40 metres levelled things up.

Two Keys’ tries after 8 and 10 minutes seemingly put the home side in control. The first came as former Bedwas favourite Rory Budina came off his wing and collected a well-timed inside pass from Tovey to sprint through. The second initially had a degree of good fortune as from a Bedwas attack the ball ricocheted into the hands of number 8 Garin Price who sprinted 70 metres to touch down. Jason Tovey added both conversions.

Bedwas responded well and from a scrum Tom Rowlands found the space to motor over for a try, Scrivens adding the extras.

With half an hour played a close range Bedwas scrum pushed the home side back and Nathan Hudd gleefully dived on the loose ball for a try; Scrivens again converting.

A second Tom Rowlands try just shy of the half time whistle after a fine break put Bedwas ahead, Scrivens’ conversion increasing the lead to Keys 20 Bedwas 24 at the break.

The second half didn’t start well for Bedwas. Tovey added a penalty and then centre Srdan Majkic found the space to cross for a try converted by Tovey with two minutes elapsed. Six minutes later Garin Price notched his second try of the afternoon after good work from his forwards colleagues, Tovey again converted and Keys were 10 points ahead.

Bedwas fought back and another close range scrum saw a penalty try awarded as the ball was kicked out of a retreating scrum.

Scrivens added a penalty before Bedwas had their slice of luck as a kick through was mis-controlled by Leon Andrews allowing George Gasson a second kick through and pounce on the loose ball for a try. Scrivens kept up his 100% record with a successful conversion.

Keys fought hard to get back into the game before Scrivens landed his third penalty of the afternoon just before the final whistle to complete the scoring. 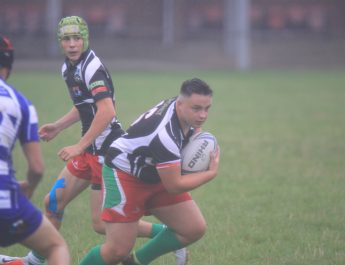 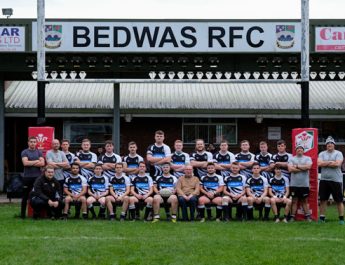 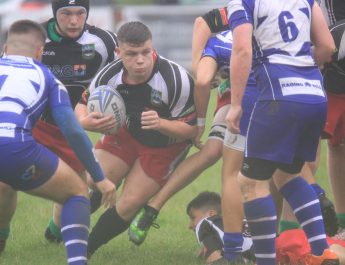