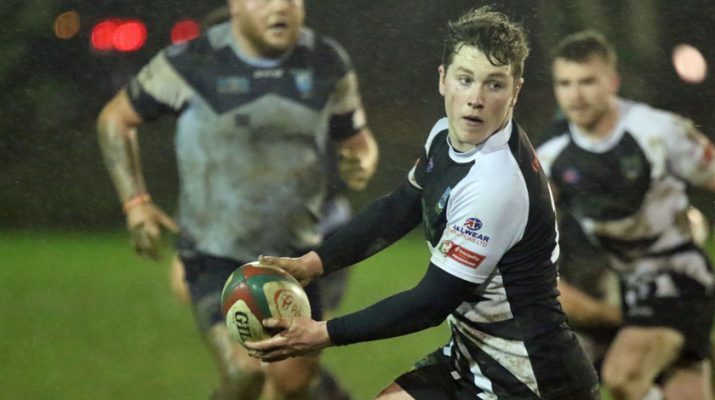 Following last week’s emphatic win over Bargoed the Bedwas faithful will be hoping to see the side build some momentum as they make the short journey to Cardiff Arms Park on Friday evening.

Cardiff sit comfortably in second spot in the Principality Welsh Premiership with 76 points just 5 points shy of leaders Merthyr. It promises to be a stern test for Bedwas but last week’s victory needs to be backed up as following this game Bedwas have three home ties against Neath, Cross Keys and Llanelli all of which are in the melting pot of a relegation battle.

The backs are as selected for the Bargoed game.

On the bench Sion Parry and Jonathan Armitage having both recovered from injury come in as do young lock Liam Beer and prop forward Sam Cochrane.

The final three bench positions are unchanged from last week with the following being the selected twenty three:- 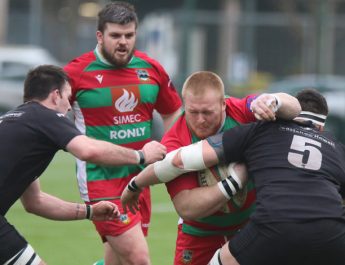 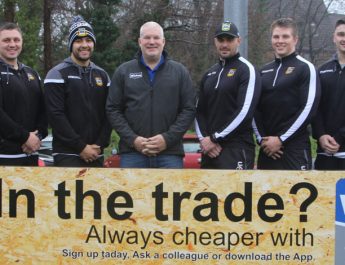 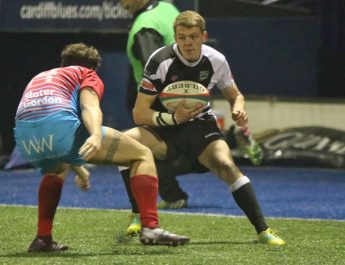