Following the latest round of results in the 2018/19 Principality Premiership, Bedwas RFC will now finish in a relegation position in this year’s league and subsequently participate in the Championship next year.

Firstly, as ever, Bedwas RFC would like to thank all of its players and management staff for their efforts throughout an attritional season. You have performed excellently and have taken our fight for Premiership survival right down to the very last weekend. The club would also like to thank its sponsors and supporters for everything they have put into the club over the last season. As ever, you support for the club has helped make another season of rugby at Bedwas possible. Finally, we would also like to once again thank our incredible team of volunteers. You help to keep the show on the road and are the beating heart of this club.

Bedwas RFC has made quite the mark on the Premiership over the years. We have beaten teams from cities, towns and villages across Wales and have enjoyed some memorable days in doing so. We have won silverware and tasted the bitter taste of defeat in that time, but all of those wins, losses (and even the draws!) have added to the remarkable character of this club.

Relegation is disappointing, but it is by no means a fatal blow. 2019 will mark the start of a new phase for this historic club as we enter the Championship ready and hungry for the 2019/20 season.
Bedwas RFC would like to send its best wishes to those teams competing in the Premiership next season. We also look forward to renewing rivalries and friendships with our peers in the Championship next term.

We always have – and always will – punch well above our weight as a village club. We know that our supporters will be with us every step of the way in the coming season and we thank you all for your efforts and support over the last year. 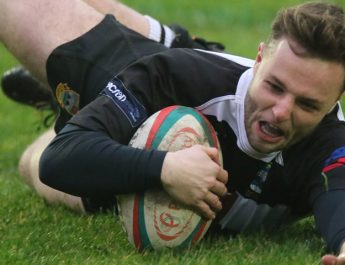 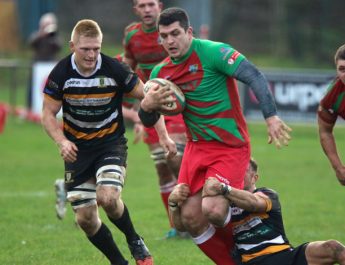 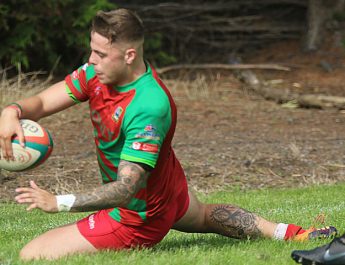 Bedwas get off to flying start with emphatic victory

September 8, 2019 Ian Lovell Comments Off on Bedwas get off to flying start with emphatic victory