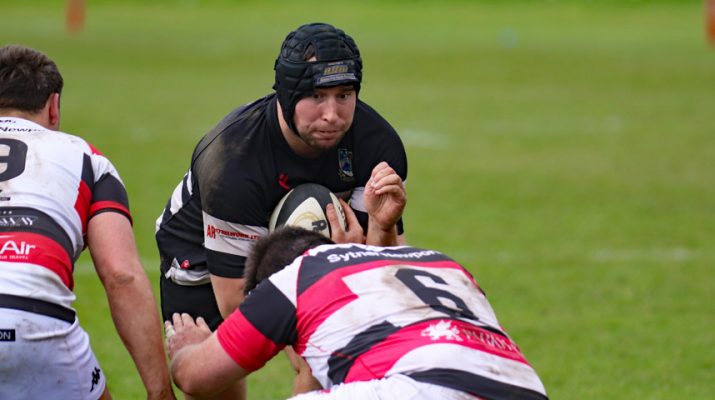 Bedwas play their last fixture of the 2021-22 season on Saturday when they face Newbridge RFC at Blackwood RFC’s Glan-yr-Afon Park. Kick-off is at 3-15pm due to a fixture preceding this game.

Having had a couple of weeks to prepare since the Championship Final Head Coach Stefan Sankala makes a few changes to the squad that played Trebanos.

Dale Rogers starts at hooker with Kalum Phillips returning at tight head prop, Rhys Jones and Owen Jones start at wing forward. Behind the scrum James Hallett returns after missing the entire season to claim the scum half’s jersey and Matty Bancroft returns at fly half. Jack Guy comes in at outside centre with Sam Davies preferred at full back.

On the bench we welcome Jordan Rogers (brother of Dale on permit from Cross Keys), Mike Dacey and Rhys Hutcherson making up the front row cover. Harry Oliver also returns from holiday.

The twenty-three-man squad in full is: 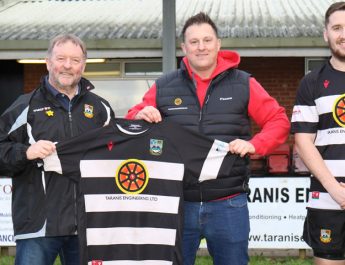 February 8, 2022 Ian Lovell Comments Off on Thank you Taranis Engineering. 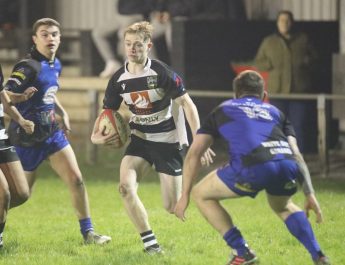