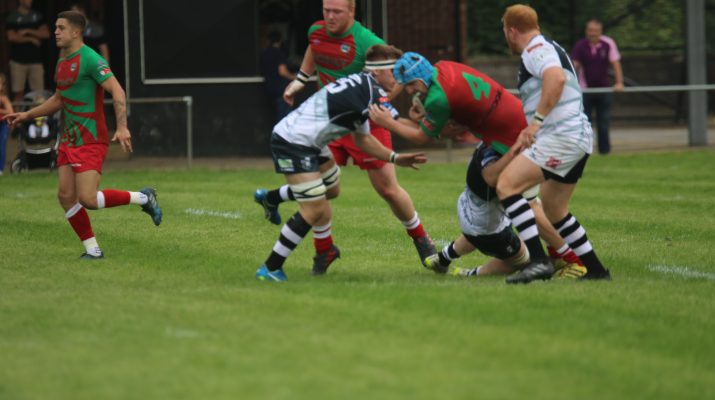 Bedwas travel to Rodney Parade, Newport on Sunday 23rd September (2-30pm kick-off) to take on the Black and Ambers.

Bedwas played Newport four times last season, three in the league and once in the WRU Challenge Cup. Honours were even as both sides won two a piece so there is some optimism Bedwas can get that elusive first win of the season.

Head coach Stefan Sankala makes a few changes to the side that took on Llandovery last week.

Up front Brynley Toms and Alun Rees keep their places in the front row with Ellis Evans promoted from the bench for his first Bedwas starting role in place of Rhys Hutcherson. James Richards moves from lock to the back row and we welcome the Dragons’ Matthew Screech to partner Craig Hudd in the second row. The back row sees the late withdrawal of Nathan Hudd and James Sheekey due to injury, they are replaced by Sion Parry (who makes his first start for Bedwas and Jonathan Armitage.

Behind the scrum Jacob Chilcott moves from full back to fly half with Michael Hathaway taking over the full back berth. Dai Evans comes in on the right wing with Kane Teear-Bourge occupying the left wing replacing George Gasson who is selected for the Dragons Under 23 side. Last weekend’s starting centre partnership of Patric Lewis and Adam Williams remains intact.

The replacements bench also see a few changes with Dale Rogers. Chris Budgen , Gareth Allen and Mike Callow all being recalled and Joe Scrivens moving down as replacement fly half. Mike Dacey comes in as replacement hooker 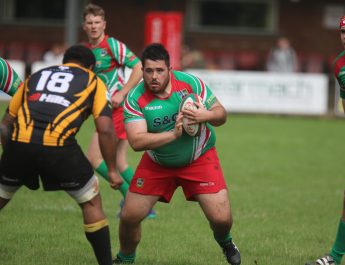