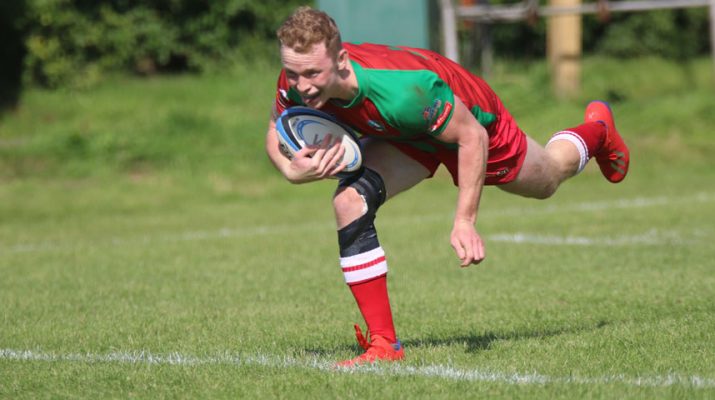 This Saturday Bedwas RFC welcome Ystalyfera RFC to the Bridgefield.

Speaking ahead of the game Head Coach Stefan Sankala said “I’m looking forward to welcoming newly promoted Ystalyfera to Bedwas for what will be a tough physical battle and one where both sides are equally desperate for points”.

“I have seen videos of Ystalyfera’s games and can see they are a well drilled, physical and honest outfit. This makes us wary of their threat particularly in their pursuit of their first win. We have to be at our best to withstand their solid set piece and structure but look forward to putting a marker down ourselves especially at home.”

A few changes are made to the side that took to the park at Beddau last weekend.

Rhys Morgans comes into the back row and Owen Jones moves to number 8 in an otherwise unchanged pack. Behind the scrum Liam Jenkins comes in on the right wing in place of Alec Jones and both half backs make their starting debuts as Callum Rowlands and Owain Jones replace Dion McIntosh and Rory Harries.

The squad of twenty on duty is: 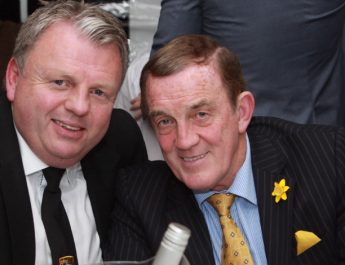