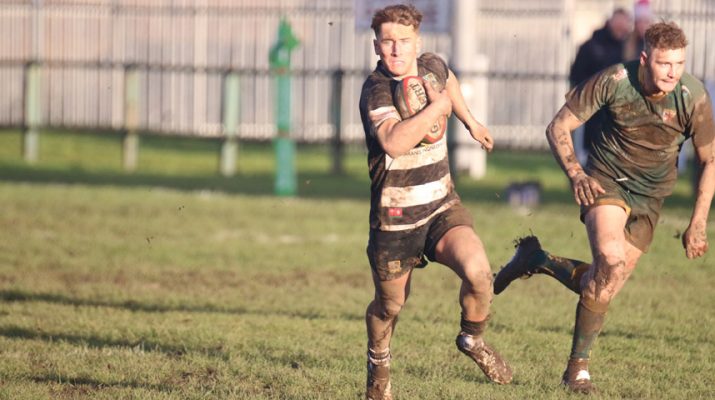 MATCH CANCELLED DUE TO WATERLOGGED PITCH

After two weeks off for the first two rounds of the 2022 Six Nations tournament Bedwas are looking forward to hosting the students of Cardiff Met RFC. Weather permitting this game will take place on Saturday at 2-30pm. Please bear in mind that in the event of postponement we will update the website and social media channels at the earliest opportunity. No updates will be made if the game goes ahead.

There are some changes to the side which won at Beddau on 29th January. Rhys Hutcherson moves from the bench to start at tight head prop, Ben Sier moves up to second row with Dale Rogers at blind side flanker and Alex Bourne returning at Number 8.

We welcome back former scrum half Rhys Downes on permit from Newport RFC, Alec Jones moves from wing to outside centre and it’s a comeback on the left wing for Liam Jenkins.

On the bench the coaches have opted for a three forwards and two backs split.

The twenty selected are:

May 7, 2021 Ian Lovell Comments Off on Updated open letter to members of Bedwas RFC 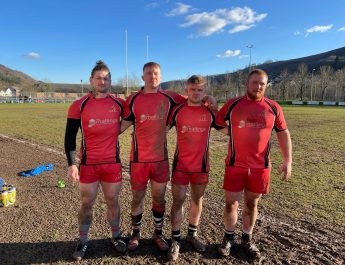