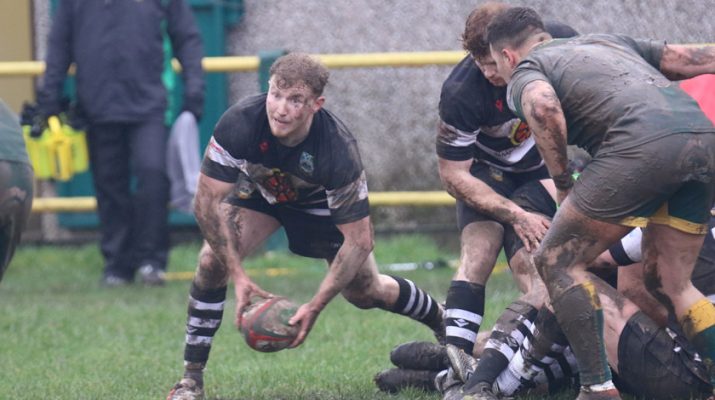 A brace of tries from scrum half Rory Harries helped Bedwas maintain their winning run to seven league games and cement second place in the league table.

A wet afternoon greeted Bedwas making the pitch slippery but otherwise fine. A mistake from kick-off saw the home side straight onto the front foot, for the first ten minutes they laid siege on the Bedwas line, but superb defence kept them at bay before they opted to take a kickable penalty; Hywel Chatham claiming the points.

Bedwas responded almost immediately and following a driving maul Rory Harries squeezed under a couple of bodies for a try. Matty Bancroft added the tricky conversion.

Bedwas were continuing to cause the home defence problems with well worked driving mauls and again this led to the second try. A series of drives up to close to the try line saw Dale Rogers crash through for a try under the posts. Matty Bancroft converted.

With wet conditions underfoot and further rain the game started to become a real mud bath but credit to both sides for rolling up their sleeves and getting on with it.

Bedwas could have increased the lead just before half time, but Bancroft’s long-range penalty hit the crossbar and bounced back into play before being cleared to safety.

Brightening skies and eventually some late winter sunshine made the second half more comfortable.

Both sides fought hard to get on the scoreboard and after around an hour played Bedwas took advantage of Beddau being reduced to fourteen men following a yellow card. A break by Matty Bancroft saw the ball fed to the supporting Rory Harries who made no mistake to cross by the posts. Bancroft added the extras. 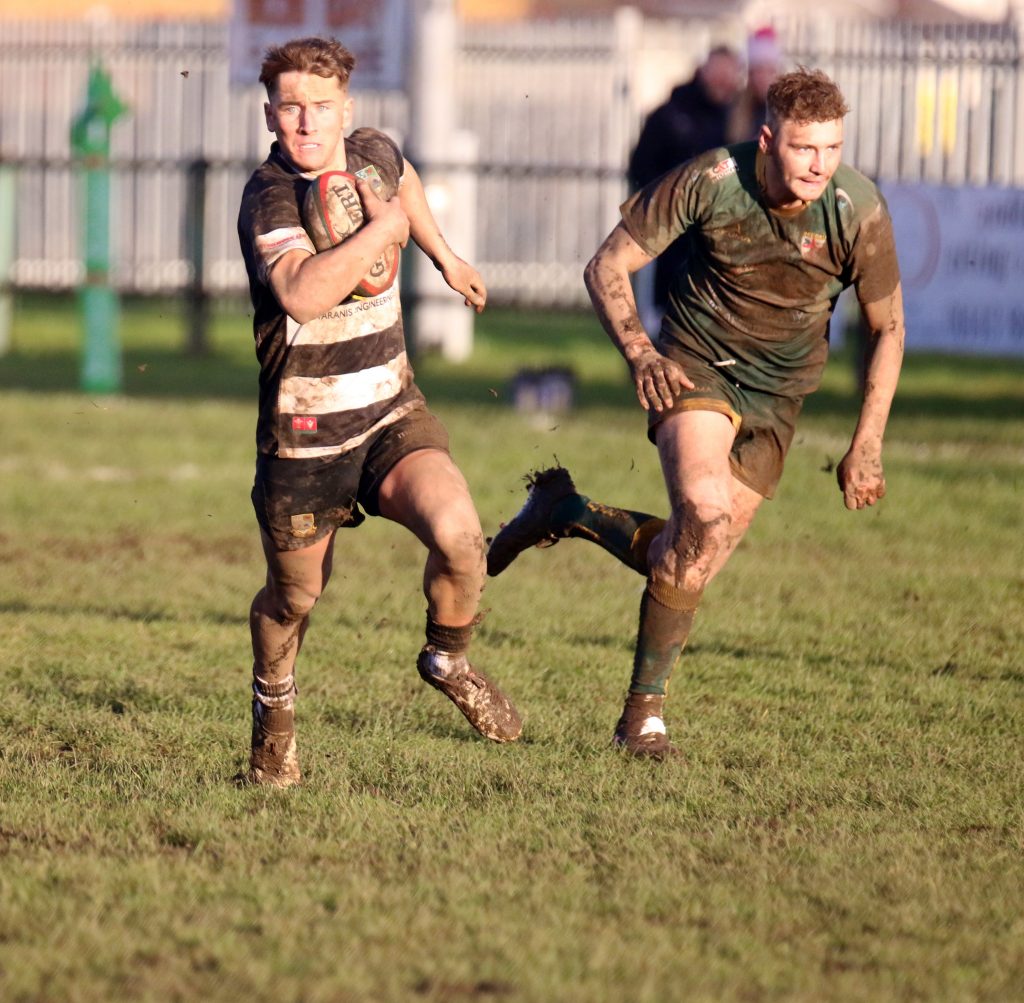 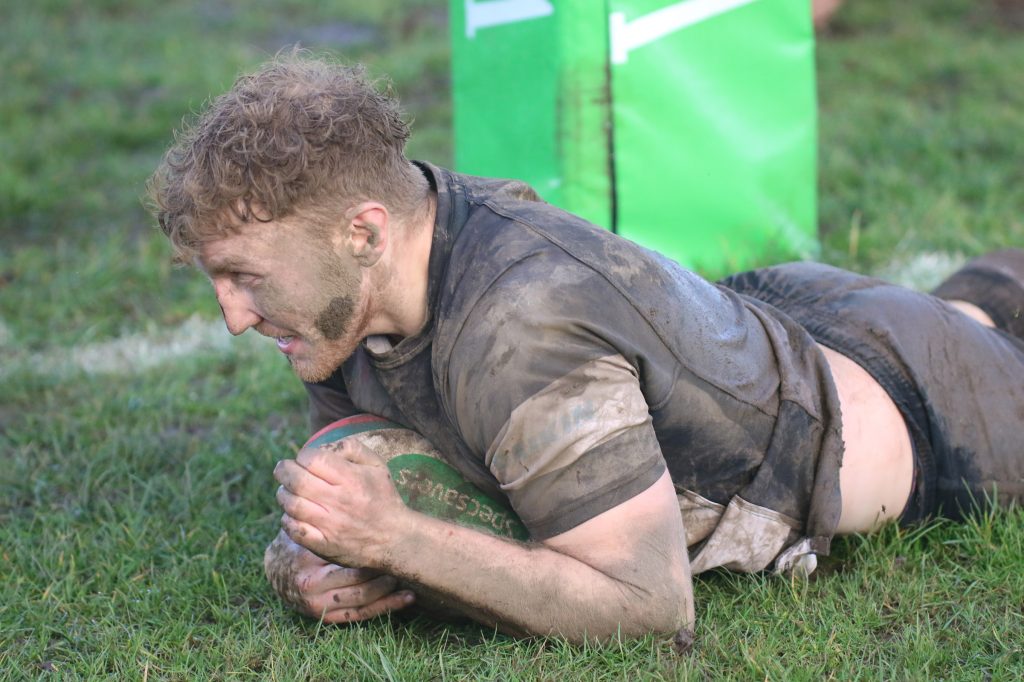 Fresh legs were introduced including the returning Bedwas fly half legend Richard Powell as the team sought a four try bonus point. The home side dug deep to prevent any further scores and the game petered out, with Bedwas happily settling for the win.

With the Six Nations competition starting next Saturday there is no league rugby until Saturday 19th February when Cardiff Met RFC are the visitors to the Bridgefield. Games will be shown in the clubhouse as usual, further details on our social media channels will be published in the next few days. 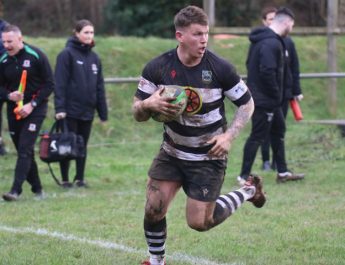 Bedwas hold off late Ystalyfera surge to claim the spoils

January 22, 2022 Ian Lovell Comments Off on Bedwas hold off late Ystalyfera surge to claim the spoils 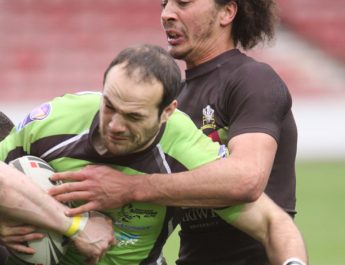 We welcome Greg Callow who joins as Strength and Conditioning Coach

January 22, 2019 Ian Lovell Comments Off on We welcome Greg Callow who joins as Strength and Conditioning Coach 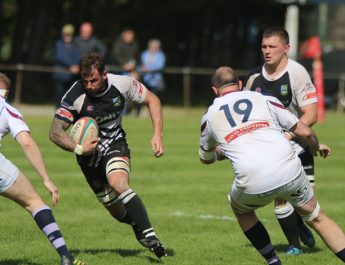 When the going gets tough, the tough get going!

May 5, 2019 Ian Lovell Comments Off on When the going gets tough, the tough get going!