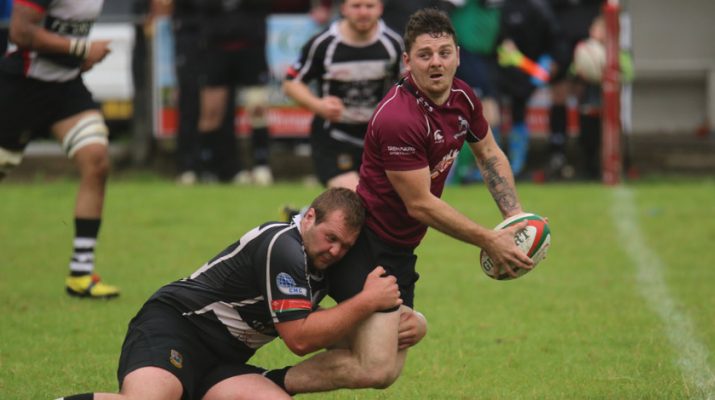 Bedwas open their preseason friendly games on Saturday 17th August with a trip to Bedlinog RFC (The Square, Bedlinog, CF46 6TG).
Stefan Sankala and his coaches have been working hard over the summer and this was alluded to by Stefan when asked for his thoughts. “The boys are raring to go” he said “they have worked hard over the summer taking on board how I wish us to play. Saturday’s game will give us a chance to try a few combinations and set moves which the players have been practising over the past few weeks.”
The last meeting between the clubs was on Saturday 20th August 2016 at the Bridgefield when Bedwas emerged victors by 31 points to 5.
Kick-off is at 12 noon to avoid a clash with the Wales teams second World Cup warm against England at the Principality Stadium, Cardiff which kicks off at 2-15pm. 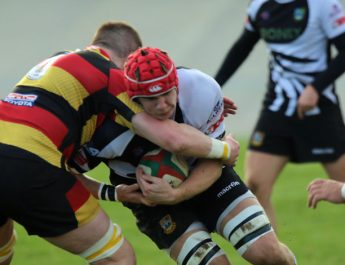 Bid to escape relegation starts here. Come and get behind the Bedwas boys

February 7, 2019 Ian Lovell Comments Off on Bid to escape relegation starts here. Come and get behind the Bedwas boys

May 20, 2021 Ian Lovell Comments Off on Changes to back-room staff announced 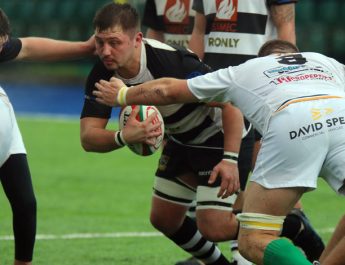