Denny, who was the Managing Director of Coates Bros’, Machen (aka the paintworks,)has recently passed away at the age of 79years.

He was a local lad who went to school at Caerphilly Boys’ Grammar School, following on to Swansea University and Cambridge where he won a Blue cap alongside Mike Gibson.

In the early 1960’s he played for Newbridge and Bedwas.

His funeral service will be held at St. Barrwg’s Church, Bedwas on July 9th at 11.00am followed by cremation at Thornhill. 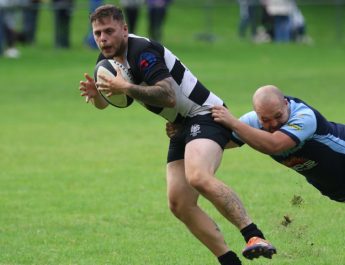 August 6, 2021 Ian Lovell Comments Off on Team named for tomorrow’s game at Bargoed. 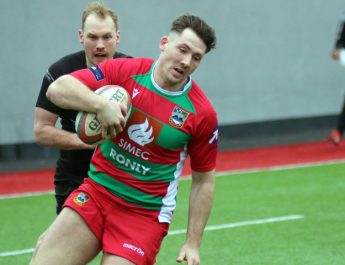 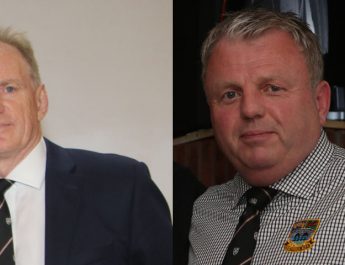