Following on from last week’s announcements we are again delighted that the following players from last season have re-signed:

Dion McIntosh, Rory Harries and Jordan Rees have all put pen to paper on new contracts.

Further signings will be announced here and on our social media channels as and when they are confirmed.

In the meantime two preseason friendly fixtures are confirmed:

League fixtures have been announced, these will be updated on the website. 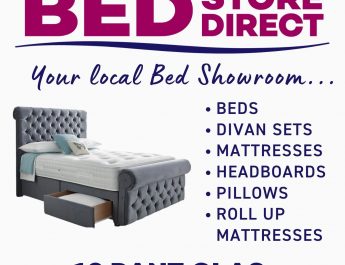 A warm welcome to our newest sponsor-OPENS TOMORROW

April 11, 2021 Ian Lovell Comments Off on A warm welcome to our newest sponsor-OPENS TOMORROW 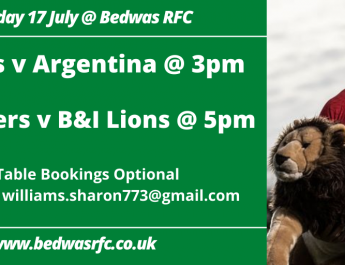 July 15, 2021 Ian Lovell Comments Off on This weekends televised action at Bedwas RFC 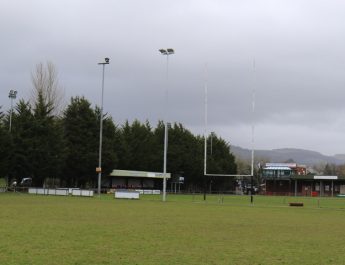 New training lights up and running!

March 9, 2022 Ian Lovell Comments Off on New training lights up and running!