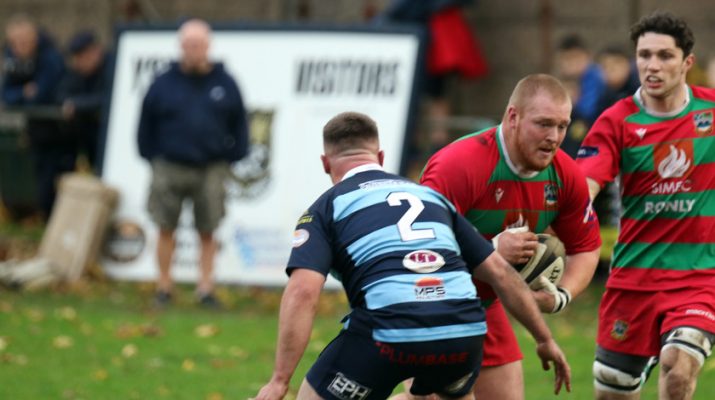 After a break for the final Autumn international game of the year Bedwas get back to work as we welcome Bargoed to the Bridgefield for our first home game of the WRU Admiral Championship.

Reflecting on the game at Ystrad Rhondda two weeks ago Skills Coach Tom Cole said “Ystrad bought the physicality we expected (to the game) but although we’re happy with the win, going forward we need to be accurate in order to turn chances into points.”

With this in mind Bedwas have trained hard during the last two weeks as if the early season Championship Cup games are a marker we can expect another closely fought encounter this Saturday. In those early season’s game Bedwas lost 7-13 at Bargoed Park on the 7th of August and by 22 points to 24 in the return fixture at Bedwas on the 18th of September. We will need to take every point we are offered!

The following twenty players have been selected: 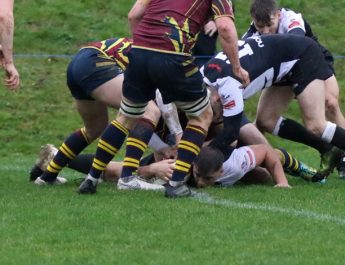 Bedwas safely through to Round 3 of the WRU National Cup.

January 27, 2019 Ian Lovell Comments Off on Bedwas safely through to Round 3 of the WRU National Cup. 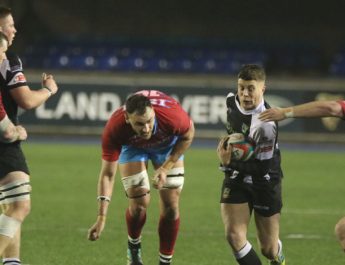 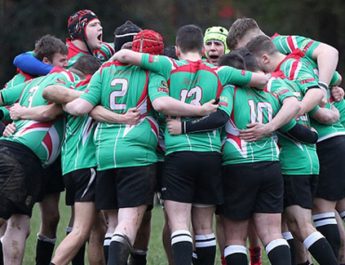