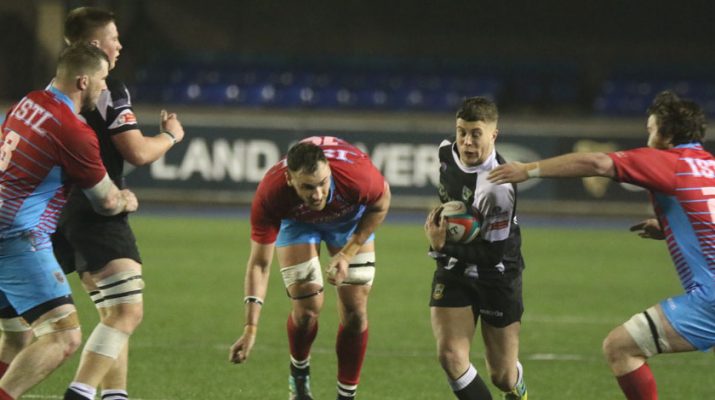 With the dust beginning to settle following Wales’ deserved Grand Slam in the Six Nations competition the thoughts of Bedwas players, management and supporters turns to the quarter finals of the Welsh Cup.
A short trip to the capital and the home of the Blue and Blacks- Cardiff RFC’s Arms Park awaits a Bedwas side showing a few changes from that which defeated Llanelli two weeks ago.

Ahead of the game, Head Coach Stefan Sankala opined:

“The opportunity to play cup rugby and get a performance down at Cardiff has added a different motivation amounts the squad this week. Obviously the pressure of the league campaign adds a different climate but we are looking forward to going out without shackles and enjoying the Saturday afternoon. Cardiff are certainly on a high at the moment and their recent form makes them a dangerous outfit but we have set some expectations that’s will hopefully challenge Cardiff in from of their home crowd.”

Those that are not travelling to Cardiff may wish to support the Youth team who make the short journey down the A468 to Whiteheads RFC for a league match; kick-off is at 2-15pm. 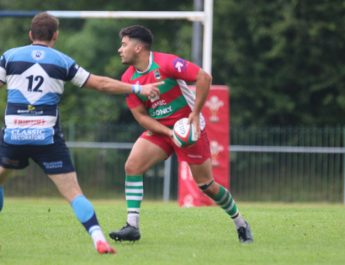 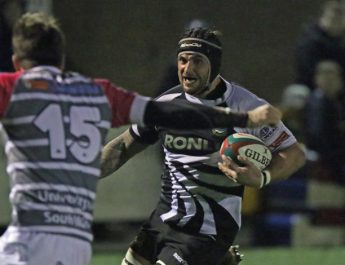 Bedwas well beaten but put in a good performance not reflected in result.

December 16, 2018 Ian Lovell Comments Off on Bedwas well beaten but put in a good performance not reflected in result.