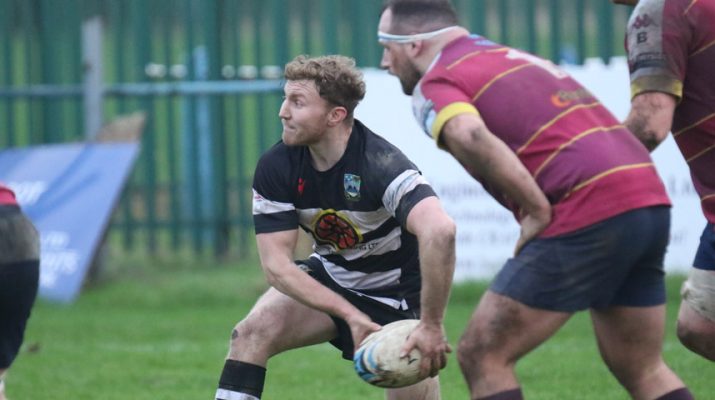 It’s back to Stage 2 of the WRU Championship Plate this week as Bedwas head to the Cyncoed campus home of Cardiff Met RFC on Saturday (2-30pm kick off). The Welsh Government eased some of it’s guidelines for crowds on Friday 14 January which will allow the game to go ahead with up to 500 supporters.

The team selected shows a number of changes from that which was successful at Tata Steel last Saturday.

Matt Dwyer comes in on permit from Newport RFC at hooker. Gareth Allen starts at second row with captain Craig Hudd moving back to blind side flanker, James Richards comes in at open side flanker with Ben Sier at Number 8.

Behind the scrum Josh Edwards returns on the left wing with Dafydd Thomas moving to outside centre. Jack Guy starts on the right wing with Sam Davies coming in at full back.

On the bench there’s a potential first team debut for centre Harvey Stroud. 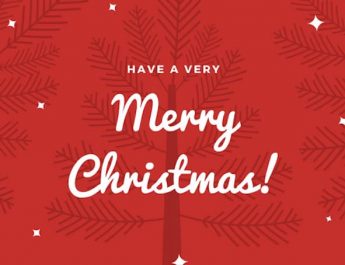 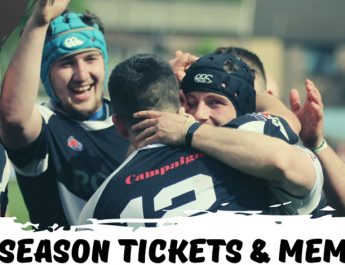 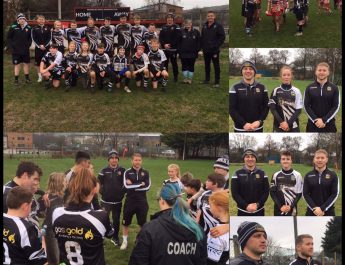