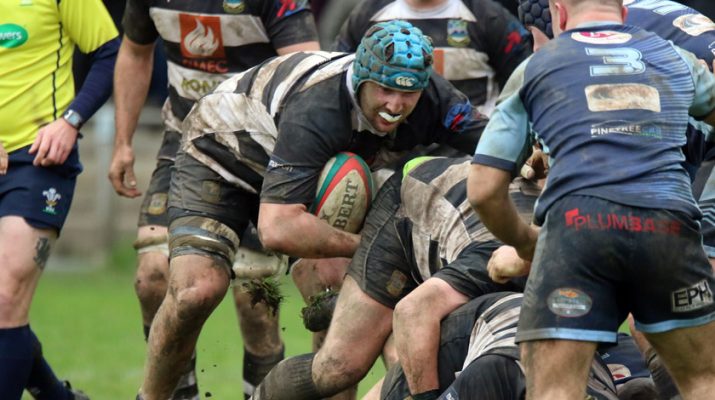 Bedwas play their second game in 5 days as we welcome Trebanos RFC to the Bridgefield in a fixture that has seen several postponements no thanks to the recent flooding. Kick-off is at 7-30pm.

The team selected is virtually the same as took on Ystrad Rhondda last Saturday. James Richards starts having originally been named in the starting line-up last time out but work commitments saw him late arriving and Josh Hayward starting. On permit from Bridgend youngster Aled Evans starts at open side flanker with Rhys Morgans moving to the bench.

Matthew Williams comes in on the bench having recovered from a training ground injury.

Once again we are grateful to Dinas Powys and Bridgend Ravens RFC for allowing the use of their players (Adam Williams and Aled Davies) on permit.

The squad in full is: 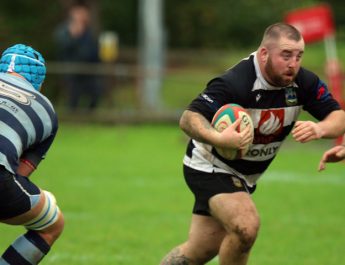 Bedwas back in action at Merthyr RFC

November 7, 2019 Ian Lovell Comments Off on Bedwas back in action at Merthyr RFC 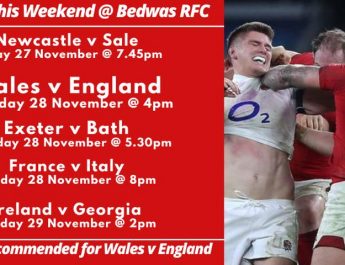