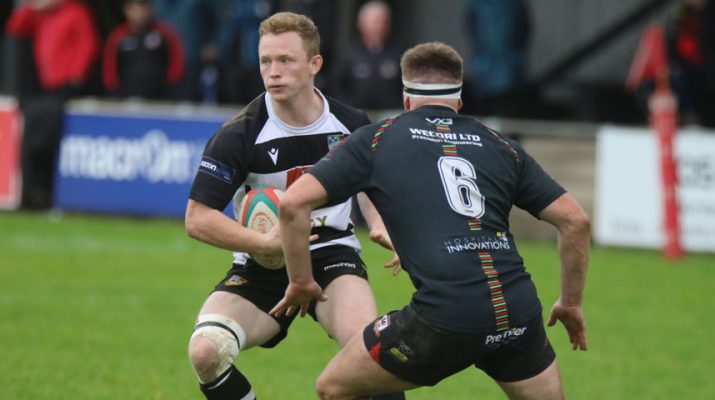 Bedwas head west on Saturday to take on Neath ‘The Welsh All Blacks.’

Recent encounters have seen Bedwas very much in the ascendency over their opponents but a tough game is expected at The Gnoll.

“The boys are looking forward to playing down at The Gnoll again and we have trained well” revealed Head Coach Stefan Sankala. “We know Neath are going to react to their disappointing result last week and come out with energy and clarity. We have to be on our game if we are to remain competitive on Saturday” said Sankala before adding “We are still critical of some performances this year and our players remain focussed. That’s credit to the leadership and ownership amongst the group and I believe a credit to the club.”

It will be a largely unchanged pack that takes the field with the only change to last week’s selection sees Dale Rogers return at Number 8 with Owen Jones moving back to open side flanker and youngster Rhys Morgans dropping out.

In the back division Rory Harries and Dion McIntosh come back into the half back positions with Callum Rowlands injured and Owain Keane moving to the bench. Josh Jones comes in on the right wing for his first team debut.

On the replacements bench Matthew Bovington returns after his head injury sustained at Tata Steel and James Richards returns after missing the first month of the season also through injury.

The full squad is: 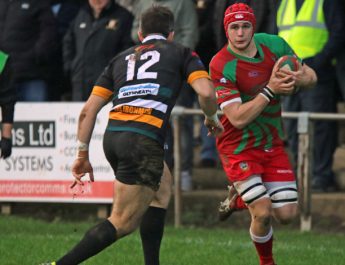 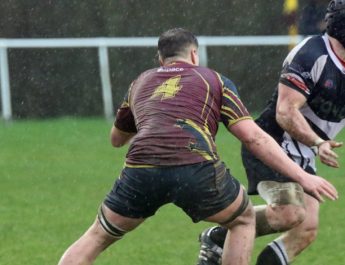 January 31, 2019 Ian Lovell Comments Off on Bedwas head west to Carmarthen this Saturday