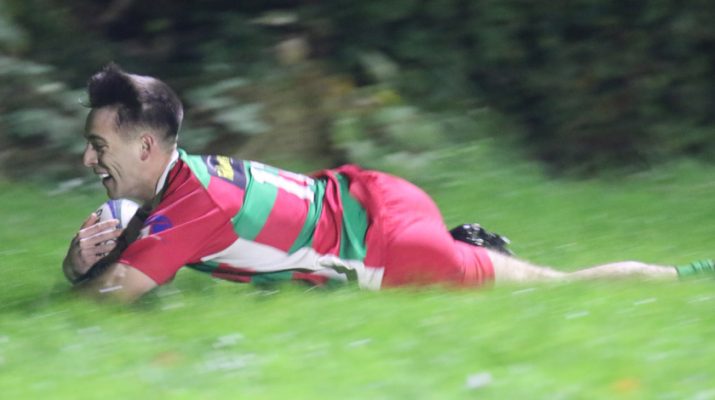 For the first time in many years Bedwas have entered the Ben Francis Cup, a competition for Monmouthshire clubs.

A Friday night under the floodlights at the Memorial Park, Pontypool was the venue for this first round fixture. Much rain in the build up to this game made the pitch heavy but otherwise fine. The game being played without further rain was a benefit.

From kick off Bedwas were straight into attack mode after a United error from kick-off produced a five-metre tap penalty. After several phases across the pitch and back Bedwas eventually knocked the ball on and came away with nothing.

Despite this the opening score was not long coming when in the sixth minute Bancroft’s break saw Aaron Billingham in support and he crossed in the right-hand corner for the first try of the evening. Bancroft’s conversion drifted across the posts.

The hosts continued to enjoy plenty of possession and when Mike Dacey was sinbinned with sixteen minutes played looked to use their numerical advantage to get back into the game. The resulting penalty attempt from outside half Sam George went wide and further pressure on the Bedwas line was dealt with efficiently to prevent any scoring.

Whilst still down to fourteen men Alex Bourne was halted just short of the line but shortly afterwards, he was able to cross for try again wide on the right. Bancroft’s kick again drifting across the posts.

Five minutes before the break Bancroft increased the Bedwas lead with a penalty from in front of the posts after United were adjudged to have made a no arms tackle.

With the last play of the half United made a final push to get on the scoresheet. A stray pass was gobbled up by Billingham in his own twenty-five metre zone and he sprinted away for a try on the right in much the same position as the previous two: the resulting conversion going similarly wide.

The start of the second half saw the home side look to get back into the game but Bedwas staunchly defended their line, and no score came.

A Bedwas penalty by Bancroft after the home side were adjudged offside with fifty-five minutes played increased the lead and was the cue for a raft of substitutions with fresh legs needed.

Bedwas came close on a few occasions but couldn’t breach the home defence and this meant the second half was a bit of a wrestle and eventually the final whistle bought things to a close. Bedwas await the draw to establish their next opponents in this competition, but Pontypool should take some plaudits for their efforts.

Due to the Wales Autumn International fixtures taking place over the next few weeks Bedwas are not back in action until the resumption of League rugby begins with a trip to Ystrad Rhondda RFC on Saturday 13 November 2021.

Images from this game can be found at: Bedwas RFC’s albums | Flickr 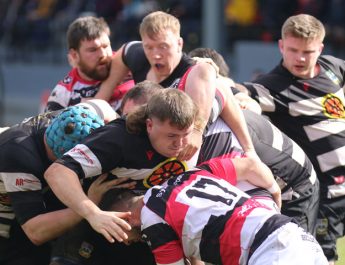 All roads lead to the Principality Stadium on Sunday.

April 21, 2022 Ian Lovell Comments Off on All roads lead to the Principality Stadium on Sunday. 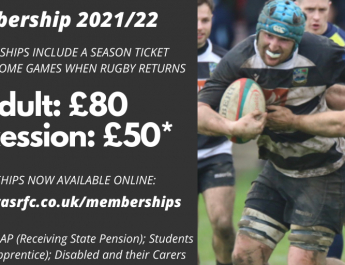 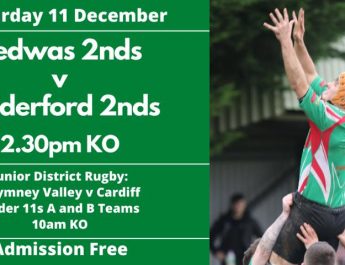