Bedwas RFC can announce two more players to the roster as Aaron Billingham re-signs and Dylan Morgan joins the squad.

Aaron, 21 years old, joined the club last season and scored 11 tries in 15 games which led to him winning the ‘Most Improved Player of the Year award at the club presentation dinner.

He said “I’ve decided to stay at Bedwas because it’s a brilliant club and has a great bunch of lads. I’m looking forward to the new challenges this year.” 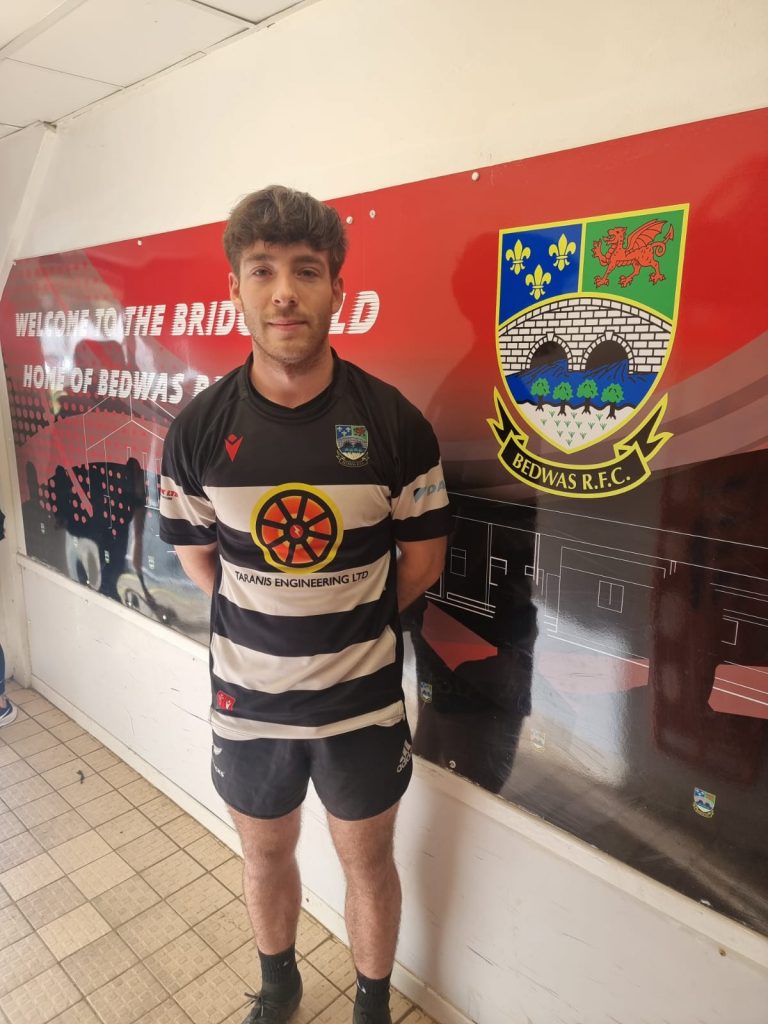 Dylan said “Having the opportunity to play for Bedwas in last year’s final (at the National Stadium) was a privilege. I enjoyed every minute with the boys leading up to the game. Signing for Bedwas gives me the opportunity to put the wrongs right this year, and hopefully go one further and bring back some silverware.” 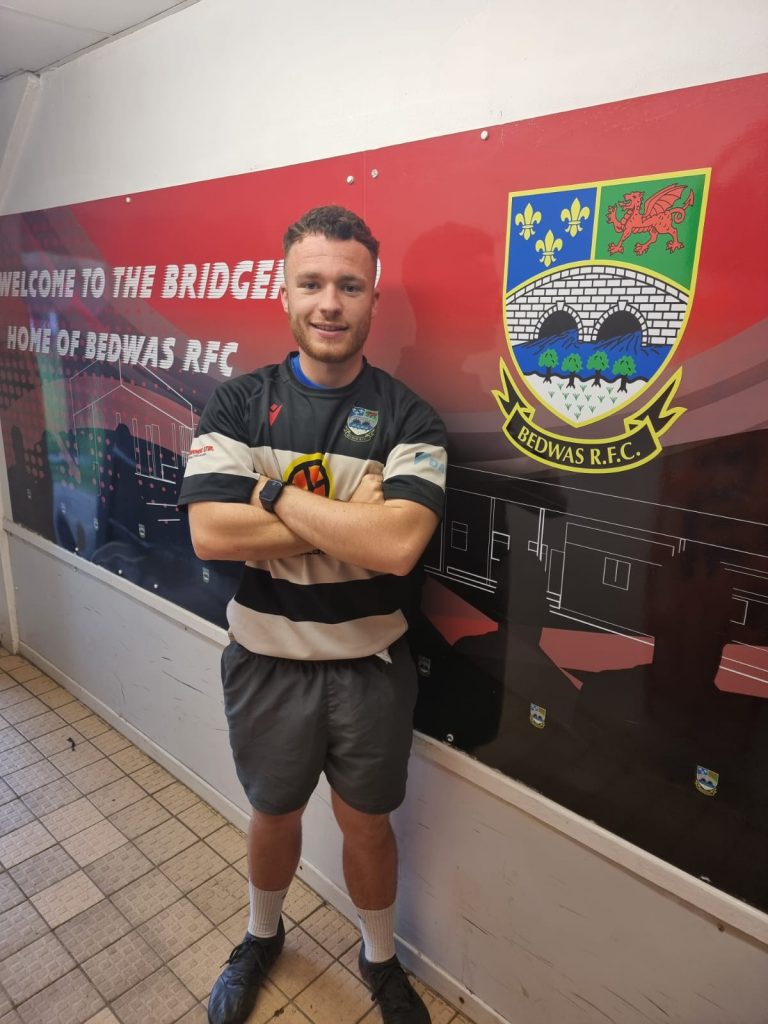 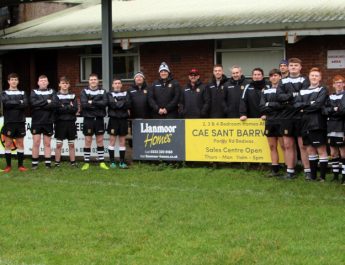 Thank you to our sponsors for their continued support

March 1, 2021 Ian Lovell Comments Off on Thank you to our sponsors for their continued support 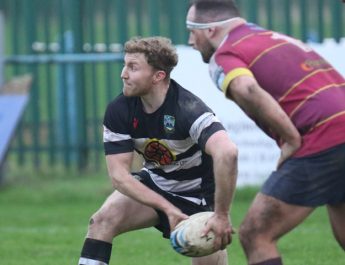 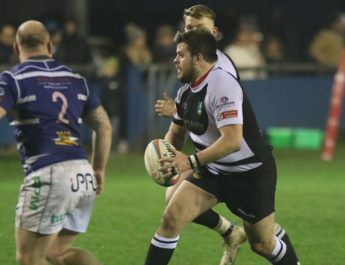